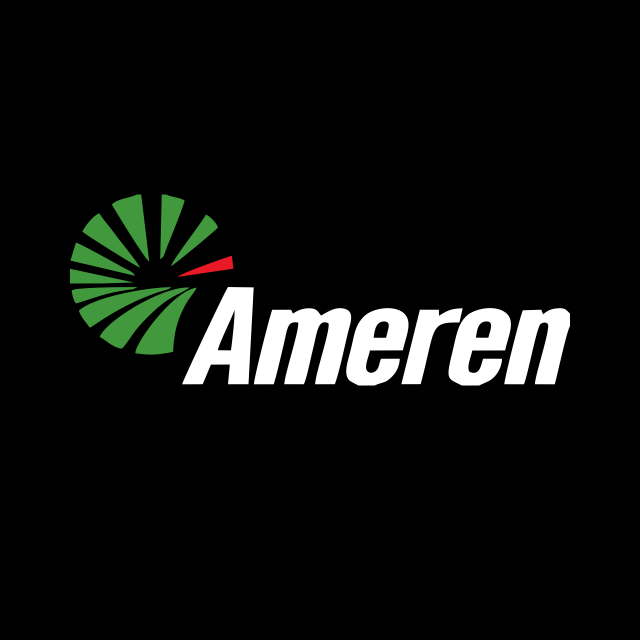 The facility will be acquired pursuant to a build-transfer agreement with EDF Renewables, a company with a longstanding track record of developing and building renewable energy facilities. Known as the Huck Finn Solar Project, it is planned to be constructed on the border of Missouri's Audrain and Ralls counties. Huck Finn is expected to produce enough energy to power approximately 40,000 homes. With timely regulatory approvals, the project could begin generating clean energy as soon as 2024.

"Developing Huck Finn is good for all of our customers because it provides clean electricity, creates economic opportunity and injects millions of dollars into the community over the life of the project, which will have widespread additional benefits," said Mark Birk, chairman and president of Ameren Missouri.

The facility is a step-change for solar generation in Missouri, and its announcement comes just days after Ameren Missouri updated its comprehensive plan to safeguard long-term energy reliability and resiliency for Missourians, a plan that also accelerates Ameren's companywide net-zero carbon emissions goal to 2045, five years sooner than previously planned.

"We're focused on the two items customers say are most important to them: reliability and affordability," Birk said. "The thoughtfully planned additions of renewable generation over time keeps the grid reliable and resilient while also managing costs."

Huck Finn is designed to generate more than 25 times the amount of energy of Missouri's largest existing solar facility. It is the latest project to be part of Ameren Missouri's planned addition of 2,800 MW in new, clean renewable generation by 2030 and the ninth solar facility that the company has announced or put in service since 2019. Together, these nine facilities represent more than 360 MW of clean energy generation capacity. In that time, Ameren Missouri has installed solar generation in underutilized locations including a parking garage, next to an airport runway and in partnership with community-based organizations working in underserved neighborhoods.

"Our customers will benefit from technological improvements that make solar generation an adaptable resource where we can get more energy from previously unused locations, including parking lots and garage rooftops," said Ajay Arora, chief renewable development officer at Ameren Missouri. "In the coming months, we anticipate taking more steps to demonstrate Ameren Missouri's commitment to clean energy generation."

Terms of the agreement between Ameren Missouri and EDF are confidential.

Ameren Missouri has been providing electric and gas service for more than 100 years. Ameren Missouri's mission is to power the quality of life for its 1.2 million electric and 135,000 natural gas customers in central and eastern Missouri. The company's service area covers 64 counties and more than 500 communities, including the greater St. Louis area. For more information, visit Ameren.com/Missouri or follow us on Twitter at @AmerenMissouri or Facebook.com/AmerenMissouri.

Statements in this release not based on historical facts are considered "forward-looking" and, accordingly, involve risks and uncertainties that could cause actual results to differ materially from those discussed. Although such forward-looking statements have been made in good faith and are based on reasonable assumptions, there is no assurance that the expected results will be achieved. These statements include (without limitation) statements as to future expectations, beliefs, plans, projections, strategies, targets, estimates, objectives, events, conditions, and financial performance. In connection with the "safe harbor" provisions of the Private Securities Litigation Reform Act of 1995, Ameren and Ameren Missouri are providing this cautionary statement to identify important factors that could cause actual results to differ materially from those anticipated. The following factors, in addition to those discussed under Risk Factors in Ameren and Ameren Missouri's Annual Report on Form 10-K for the year ended December 31, 2021, and their other reports filed with the Securities and Exchange Commission under the Securities Exchange Act of 1934, could cause actual results to differ materially from management expectations suggested in such "forward-looking" statements. All "forward-looking" statements included in this report are based upon information presently available, and Ameren and Ameren Missouri, except to the extent required by the federal securities laws, undertake no obligation to update or revise publicly any "forward-looking" statements to reflect new information or current events.

New factors emerge from time to time, and it is not possible for management to predict all of such factors, nor can it assess the impact of each such factor on the business or the extent to which any factor, or combination of factors, may cause actual results to differ materially from those contained or implied in any forward-looking statement. Given these uncertainties, undue reliance should not be placed on these forward-looking statements. Except to the extent required by the federal securities laws, Ameren and Ameren Missouri undertake no obligation to update or revise publicly any forward-looking statements to reflect new information or future events.