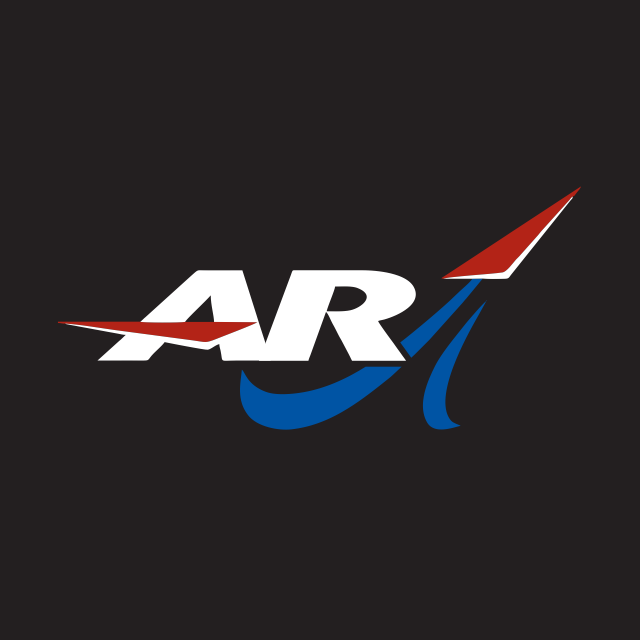 Questions How Shareholders, Customers and Employees Can Trust Ms. Drake and Her Hand-Picked Board When She is the Only CEO in Recent Memory Found to Have Acted Unlawfully by Misappropriating Company Assets and Making Misleading Disclosures

Urges Shareholders to Vote on the GREEN Proxy Card to Elect Chairman’s Refreshed Slate of Eight Highly Qualified Nominees, Which Possesses the Right CEO and a Superior Strategy

NEW YORK--(BUSINESS WIRE)--Aerojet Rocketdyne Holdings, Inc. (NYSE: AJRD) (“Aerojet Rocketdyne” or the “Company”) Executive Chairman Warren Lichtenstein, who collectively with his affiliates and the participants in his solicitation owns approximately 5.6% of the Company's outstanding shares, issued the below statement in connection with his campaign to elect a recently refreshed slate of highly qualified candidates to the Company’s Board of Directors (the “Board”) at a special meeting of shareholders (the “Special Meeting”) on June 30, 2022.

“Since the onset of this contest, I have said that shareholders should focus on credibility and vision to inform their voting decisions. I question how any shareholder can see Ms. Drake as remotely credible now that she has been found to have violated a Court order, misused corporate resources and made misleading disclosures that require correction. Moreover, I doubt that any of Aerojet Rocketdyne’s customers and employees – many of whom have made public complaints over the past 18 months – will be able to take Ms. Drake at her word going forward. Indeed, Ms. Drake said she was ‘extremely pleased by the opinion’ in a press release last night, effectively validating my view that she is more focused on spin than sincerity. It is hard to imagine how anyone could be pleased when the premier business court in the country rules against them.

There was a time when Ms. Drake was a credible corporate executive, but everything changed when she saw the opportunity to obtain a more than $25 million change-in-control payment through a sale of the Company. This is why I have invested millions of dollars of my own money in a campaign to protect all shareholders by effecting boardroom refreshment and installing a high-integrity CEO in Mark Tucker. The Court’s decision reinforces that it is time for a new day at Aerojet Rocketdyne.”

This press release contains certain "forward-looking statements" within the meaning of Section 27A of the Securities Act of 1933, as amended, and Section 21E of the Securities Exchange Act of 1934, as amended, that reflect Steel Partners Holdings L.P.’s (“SPLP”) current expectations and projections about its future results, performance, prospects and opportunities. SPLP identifies these forward-looking statements by using words such as "may," "should," "expect," "hope," "anticipate," "believe," "intend," "plan," "estimate," "will" and similar expressions. These forward-looking statements are based on information currently available to SPLP and are subject to risks, uncertainties and other factors that could cause its actual results, performance, prospects or opportunities to differ materially from those expressed in, or implied by, these forward-looking statements. These factors include, without limitation, the adverse effects of the COVID-19 pandemic to SPLP’s business, results of operations, financial condition and cash flows; material weaknesses in SPLP’s internal control over financial reporting; fluctuations in crude oil and other commodity prices; substantial cash funding requirements that may be required in the future as a result of certain of SPLP’s subsidiaries’ sponsorship of defined benefit pension plans; significant costs, including remediation costs, as a result of complying with environmental laws or failing to comply with other extensive regulations, including banking regulations; the impact of climate change legislation or regulations restricting emissions of greenhouse gases on costs and demand for SPLP’s services; impacts to SPLP’s liquidity or financial condition as a result of legislative and regulatory actions; SPLP’s ability to maintain sufficient cash flows from operations or through financings to meet its obligations under its senior credit facility; risks associated with SPLP’s business strategy of acquisitions; losses sustained in SPLP’s investment portfolio; the impact of interest rates on SPLP’s investments, such as increased interest rates or the use of a SOFR based interest rate in SPLP’s credit facilities; reliance on the intellectual property owned by others and SPLP’s ability to protect its own intellectual property and licenses; risks associated with conducting operations outside of the United States, including changes in trade policies and the costs or limitations of acquiring materials and products used in SPLP’s operations; risks of litigation; impacts to SPLP’s WebBank business as a result of the highly regulated environment in which it operates, as well as the risk of litigation regarding the processing of PPP loans and the risk that the SBA may not fund some or all PPP loan guaranties; potentially disruptive impacts from economic downturns in various sectors; loss of customers by SPLP’s subsidiaries as a result of not maintaining long-term contracts with customers; risks related to SPLP’s key members of management and the senior leadership team; SPLP’s agreement to indemnify its manager pursuant to its management agreement, which may incentivize the manager to take unnecessary risks; risks related to SPLP’s common and preferred units, including potential price reductions for current unitholders if additional common or preferred units are issued, as well as the lack of an active market for SPLP’s units as a result of transfer restrictions contained in SPLP’s partnership agreement; the ability of SPLP’s subsidiaries to fully use their tax benefits; impacts as a result of changes in tax rates, laws or regulations, including U.S. government tax reform; labor disruptions as a result of vaccine mandated by the United States federal government. These statements involve significant risks and uncertainties, and no assurance can be given that the actual results will be consistent with these forward-looking statements. Investors should read carefully the factors described in the "Risk Factors" section of SPLP's filings with the SEC, including SPLP's Form 10-K for the year ended December 31, 2021, for information regarding risk factors that could affect SPLP's results. Any forward-looking statement made in this press release speaks only as of the date hereof. Except as otherwise required by law, SPLP undertakes no obligation to publicly update or revise any forward-looking statements, whether as a result of new information, future events, changed circumstances, or any other reason.