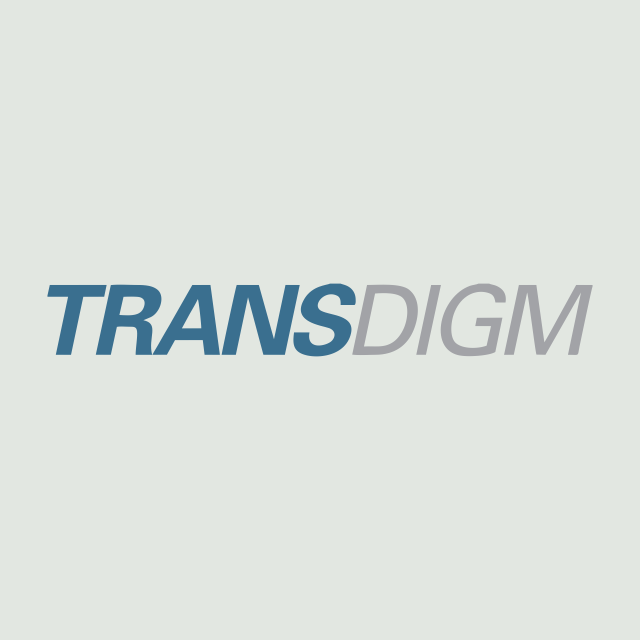 Each of the four targets presented has the potential to host epithermal Au-Ag vein and stockwork systems, and TDG intends to develop these grassroots targets in parallel with continued resource expansion of its flagship Shasta Project. None of the four targets have been drill tested by previous operators, despite positive initial exploration results and drill recommendations. TDG expects to undertake follow-up geological and structural mapping, geochemical sampling, ground-based geophysics and airborne hyperspectral surveying in 2022 leading to drill target generation for drill ready targets in 2023.

Epithermal deposits such as Shasta can occur in ‘clusters' with common centres of hydrothermal activity caused from magmatism and volcanism with favourable host rock types that facilitated precious metal mineralization, concentration and ultimate deposition. Historical Assessment Reporting ("ARIS") and property file records indicate a large number of showings with similar alteration, host rock lithologies and structural characteristics in the immediate area adjacent to the historical past producing Baker and Shasta Mines.

The four targets presented in this news release (see Figure 1):

These targets were recommended as 'Drill Ready' by past operators based on the encouraging results in geochemical sampling, mapping and geophysical surveying. TDG plans to conduct further exploration to validate historical conclusions and finalize drill collar locations in 2022, in anticipation of drilling in 2023.

This prospect is located approximately 1.5 kilometres ("km") north of the Shasta deposit along a historically mapped north-northwest striking, down to the east normal fault that likely connects with structures within the Shasta deposit. Several different volcanic and volcanoclastic lithologies are present on the prospect including a thick section of feldspar-quartz crystal lithic tuff which is mineralogically and texturally similar to the unit that hosts the Shasta deposit. Mineralization at this prospect was originally reported by Newmont in 1984 following up on anomalous gold and base metals in stream sediment surveys located by earlier operators, with additional follow-up work by Esso in 1987. Soil grid work outlined a large approximately 385 metre ("m") x 450 m north-south oriented ovoid gold-in-soils anomaly defined by samples greater than or equal to 0.1 grams per tonne ("g/t") surrounded by lower concentrations. Gold appears to be associated with highly anomalous copper ("Cu"), lead ("Pb"), zinc ("Zn"), Ag and barium ("Ba"). The soil anomaly is open to the north and south. Mapping of talus and sparse outcrops outlined an intense zone of calcite-quartz stockworks with localized hematite and potassic feldspar flooding coincident with the soil anomaly. A distinctive airborne resistivity feature suggests a buried stock or volcanic potential hydrothermal source.

This prospect is located approximately 4 km north of the Shasta deposit and 4.5 km east of the past producing Baker Mine. It was originally discovered by Multinational Resources in 1989 defined by exposed intermediate volcanic and volcaniclastic rocks that are offset by a mapped down to the east north-northwest striking normal fault. A small soil and ground geophysical grid was conducted over the primary showings along with follow-up outcrop mapping, excavation of several hand trenches and a ground magnetics and Very Low Frequency ("VLF") geophysical survey. Highly anomalous gold and base metals in stream sediments occur surrounding an area approximately 450 m x 650 m across with numerous exposures of calcite-quartz-pyrite veins and hematitic and potassic feldspar alteration. An airborne geophysical resistivity anomaly, also associated with the nearby Trident prospect, is situated adjacent to the prospect and suggest the presence of a buried stock or volcanic body.

This prospect is located approximately 2.5 km east of the Baker Mine and 1 km north of the Black Gossan Prospect. The prospect was originally discovered in the early 1970s, with intermittent early stage exploration work through the 1990s. Small soil grids and rock chip sampling outline a 350 m x 450 m >0.1 g/t Au anomaly likely continuous with highly anomalous Cu-Mo-Au-Ag in a felsic to intermediate dike swarm at the Black Gossan Prospect drill tested in the 1990s. Alteration and Cu-Au-Mo mineralization are intermittently exposed in outcrops associated with gold over a 1.25 km north-south trend. Airborne resistivity surveys flown over the prospect outline a distinctive pattern suggestive of a buried intrusive complex associated with the mapped and previously drilled dike swarm at Black Gossan. The patterns of mapped alteration and mineralization, geophysical survey results and proximity to the historical Baker Mine suggest the presence of a much larger system at depth.

The Trident prospect is located approximately 1 km northeast of the Spurr prospect along the mapped trace of the Saunders Fault System and immediately southeast of the Good Neighbor/Swan West PIL prospects held by ATAC Resources (Finlay Minerals Option Claims). The prospect was reportedly originally discovered in the 1970s with minimal follow up work through the 1990s. Much of the prospect area is covered with glacial outwash and overburden and is primarily defined by a distinctive airborne resistivity low that is continuous with outcropping base and precious metal mineralization associated with porphyry-style alteration assemblages to the northwest.

The technical content of this news release has been reviewed and approved by Steven Kramar, MSc., P.Geo., a qualified person as defined by National Instrument 43-101.

This news release includes historical information that has been reviewed by the Company's geological team and qualified person. The Company's review of the historical records and information reasonably substantiate the validity of the information presented in this news release; however, the Company cannot directly verify the accuracy of the historical data, including the procedures used for sample collection and analysis. There is insufficient exploration on these prospects to define a mineral resource. It is uncertain if after additional exploration a mineral resource will be delineated. Therefore, the Company encourages investors to exercise appropriate caution when evaluating these results.

TDG is a major mineral claim holder in the historical Toodoggone Production Corridor of north-central British Columbia, Canada, with over 23,000 hectares of brownfield and greenfield exploration opportunities under direct ownership or earn-in agreement. TDG's flagship projects are the former producing, high grade gold-silver Shasta, Baker and Mets mines, which are all road accessible, produced intermittently between 1981-2012, and have over 74,000 m of historical and modern drilling. In May 2022, TDG published an initial Inferred NI 43-101 Mineral Resource Estimate for Shasta. In summer 2022, TDG will prioritize drilling the known mineralization at Shasta which extends south for ~700 metres from the historical JM Pit. TDG currently has 96,343,142 common shares issued and outstanding.

ON BEHALF OF THE BOARD