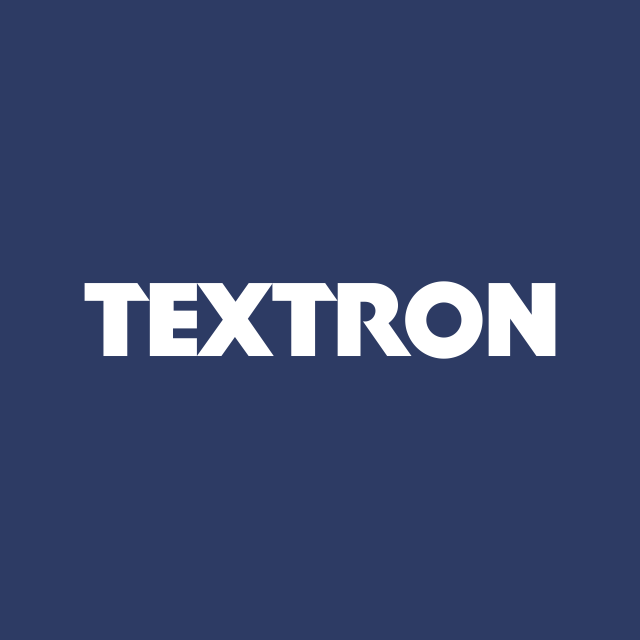 Key Financial Information (in thousands except for per share and TEU amounts) and Business Highlights:

(1) Refer to the “Use of Non-GAAP Financial Information” set forth below.

(2) Utilization is computed by dividing total units on lease in CEUs (cost equivalent unit) by the total units in our fleet in CEUs, excluding CEUs that have been designated as held for sale and units manufactured for us but not yet delivered to a lessee. CEU is a unit of measurement based on the approximate cost of a container relative to the cost of a standard 20-foot dry container. These factors may differ from CEU ratios used by others in the industry.

“We are very pleased with our strong results for the start of the year. For the first quarter, lease rental income of $199 million was in line with the fourth quarter despite two fewer billing days, and was 17% higher than last year. Adjusted EBITDA was $182 million, and adjusted net income was $73 million, or $1.48 per diluted share, representing an annualized ROE of 19%,” stated Olivier Ghesquiere, President and Chief Executive Officer.

“This is in line with our expectation of continued high utilization and strong performance for the year. Additionally, we invested $497 million in new containers over the first quarter, predominantly on secured long-term finance leases stemming from strong customer relationships.”

“As we move into the busy summer season, cargo demand is expected to increase again on the back of consumer demand while inventory levels remain low and supply chain constraints remain a significant global issue. While we see demand for new containers normalizing following high production levels in 2021, we continue to expect more localized growth opportunities and further back-to-back deals. Our inventory of new containers is at a moderate level and the current order book for future deliveries is approximately $150 million under pre-committed leases. New container prices are around $3,000 per CEU, a level much higher than historical prices, and this will benefit us as maturing leases continue to be extended favorably, high utilization is supported, and profitable disposals continue while direct costs are minimal.”

“Our focus on longer term leases at attractive yields, matched with fixed-rate debt and a proactive hedging strategy, have secured our profitability and stable cash generation to largely mitigate future market cyclicality risk. We remain committed to returning capital to shareholders through our active share repurchase and dividend programs. During the first quarter, we repurchased 957,689 common shares, and since the inception of the program in September 2019, have repurchased approximately 19% of our outstanding common shares. The board and the management team continue to see share repurchases as a flexible and efficient use of our excess liquidity. We are pleased to announce that our board has authorized a further increase of $50 million to the share repurchase program and we expect to remain both active and opportunistic as it relates to share repurchase activity.”

“As we evaluate the remainder of 2022, we are confident in the strength of our underlying business fundamentals. We remain focused on delivering a long-term balanced approach of driving organic growth through disciplined and accretive capex investments, while returning capital to common shareholders through our ongoing share repurchase and dividend programs,” concluded Ghesquiere.

Lease rental income for the quarter increased $0.5 million from the fourth quarter of 2021 due to an increase in fleet size, partially offset by two fewer days in the quarter.

Trading container margin for the quarter decreased $0.9 million from the fourth quarter of 2021, due to a slight decrease in the average per unit margin.

Gain on sale of owned fleet containers, net for the quarter remained positive at $15.9 million on the back of higher volumes and slightly lower prices.

General and administrative expense for the quarter decreased $0.7 million from the fourth quarter of 2021, primarily because of lower incentive compensation and employee benefit costs, partially offset by higher IT system enhancement costs in the current quarter with the new ERP system effective January 2022.

Interest expense for the quarter increased $0.4 million from the fourth quarter of 2021, primarily due to a higher average debt balance from funding increased container investment.

Textainer has operated since 1979 and is one of the world’s largest lessors of intermodal containers with more than 4 million TEU in our owned and managed fleet. We lease containers to approximately 200 customers, including all of the world’s leading international shipping lines, and other lessees. Our fleet consists of standard dry freight, refrigerated intermodal containers, and dry freight specials. We also lease tank containers through our relationship with Trifleet Leasing and are a supplier of containers to the U.S. Military. Textainer is one of the largest and most reliable suppliers of new and used containers. In addition to selling older containers from our fleet, we buy older containers from our shipping line customers for trading and resale. We sold an average of approximately 130,000 containers per year for the last five years to more than 1,000 customers making us one of the largest sellers of used containers. Textainer operates via a network of 14 offices and approximately 400 independent depots worldwide. Textainer has a primary listing on the New York Stock Exchange (NYSE: TGH) and a secondary listing on the Johannesburg Stock Exchange (JSE: TXT). Visit www.textainer.com for additional information about Textainer.

Important Cautionary Information Regarding Forward-Looking StatementsThis press release contains forward-looking statements within the meaning of U.S. securities laws. Forward-looking statements include statements that are not statements of historical facts and may relate to, but are not limited to, expectations or estimates of future operating results or financial performance, capital expenditures, introduction of new products, regulatory compliance, plans for growth and future operations, as well as assumptions relating to the foregoing. In some cases, you can identify forward-looking statements by terminology such as “may,” “will,” “should,” “could,” “expect,” “plan,” “anticipate,” “believe,” “estimate,” “predict,” “intend,” “potential,” “continue” or the negative of these terms or other similar terminology. Readers are cautioned that these forward-looking statements involve risks and uncertainties, are only predictions and may differ materially from actual future events or results. These risks and uncertainties include, without limitation, the following items that could materially and negatively impact our business, results of operations, cash flows, financial condition and future prospects: (i) Cargo demand is expected to increase again on the back of consumer demand; (ii) While we see demand for new containers normalizing following high production levels in 2021, we continue to expect more localized growth opportunities and further back-to-back deals; (iii) Expectation of continued high utilization and strong performance for the year; (iv) New container prices are around $3,000 per CEU…and this will benefit us as maturing leases continue to be extended favorably, high utilization is supported, and profitable disposals continue while direct costs are minimal; and other risks and uncertainties, including those set forth in Textainer’s filings with the Securities and Exchange Commission. For a discussion of some of these risks and uncertainties, see Item 3 “Key Information— Risk Factors” in Textainer’s Annual Report on Form 20-F filed with the Securities and Exchange Commission on March 17, 2022.

Textainer’s views, estimates, plans and outlook as described within this document may change subsequent to the release of this press release. Textainer is under no obligation to modify or update any or all of the statements it has made herein despite any subsequent changes Textainer may make in its views, estimates, plans or outlook for the future.

Use of Non-GAAP Financial Information

Non-GAAP measures are not financial measures calculated in accordance with GAAP and are presented solely as supplemental disclosures. Non-GAAP measures have limitations as analytical tools, and should not be relied upon in isolation, or as a substitute to net income, income from operations, cash flows from operating activities, or any other performance measures derived in accordance with GAAP. Some of these limitations are: